So often, I’ve wished that God would drop a note down into my lap that tells me in black and white exactly what His instructions or plans for my life are…or at least what I should be doing today or this week.  But, years ago He taught me a very powerful lesson about that.

One day, while spending time With Him, and begging for much needed directives about an important and scary decision, I could suddenly see in my mind a white envelope.  It appeared to be floating, and coming closer and closer to me.  It stopped right in front of my face (in my mind), followed by these words suddenly filling my head…

That got me thinking.   He was right.  What if I really had an envelope containing a “golden note” from God, in my hands. Would I actually do whatever it said to do?

We all ask for one…but what if the words and instructions written upon it are something we don’t want to do?  What then?  Would we be missing out on “golden” opportunities to bring massive blessings into our lives?  Would we run the risk of not fulfilling all we’re meant to be while upon the earth?

It shouldn’t matter what He tells me to do. My only response should always be…”Your will be done…”, as it was for Jesus’ mother, Mary, and Jesus in the Garden before his crucifixion.
After much processing, I couldn’t argue with the logic, and told Him that, as usual, He was right.  Whatever He wanted me to do, I’d do.  No matter what the “envelope” said…I’d obey it. 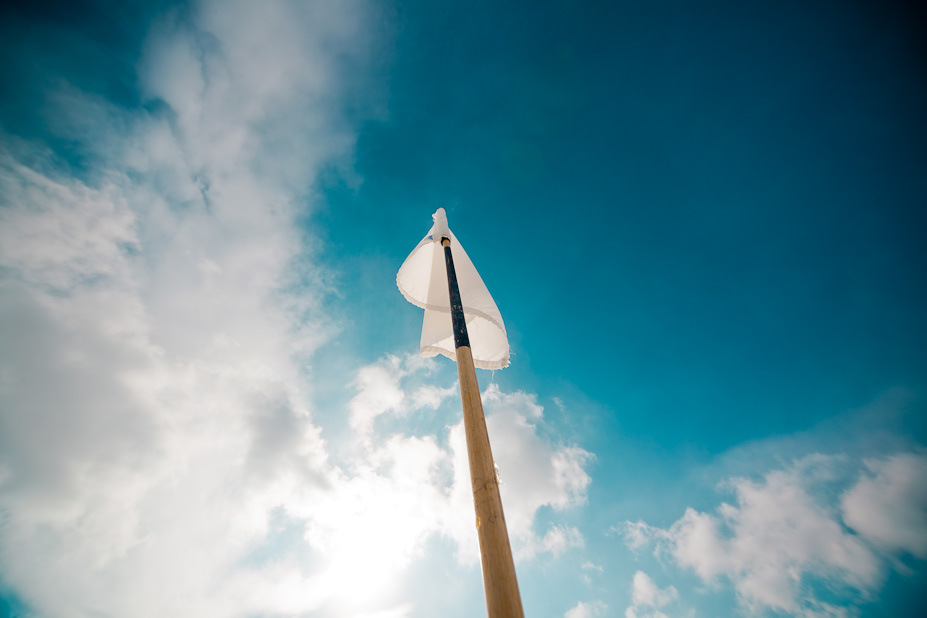 I was waiving my white flag.  I was officially ready to do whatever He told me to do….while biting off every nail I had, downing antacids, and never sleeping again.  (wink wink)

I realize it was a test…perhaps along the same lines of what He did with Abraham and Isaac (but obviously nowhere near as major).  He already knows the outcome of tests before giving them.  The tests are for us to see our own results.  He was testing me so that I could see my own true willingness to obey.  Tests are actually a VERY common thing He does in the Bible.  If a person plans to love God, then expect frequent tests.  Read these verses:

“Then the Lord said to Moses….’I will test them in this to see whether or not they will follow my instructions.” (Exodus 16:4)

“The Lord your God is testing you to see if you truly love him with all your heart and soul.” (Deuteronomy 13:3)

“For You examine us every morning and test us every moment.”  Job 7:18

“Until the time came to fulfill his dreams, the Lord tested Joseph’s character.”  Psalm 105:19

“Fire tests the purity of silver and gold, but the Lord tests the heart.” Proverbs 17:3

I was a Sunday school teacher at that time. I was always teaching my students the importance of doing whatever God seemed to tell us to do, drawing examples from Scripture like Noah, Abraham, Moses, Paul, etc.  It’s one thing to teach it…but quite another to practice what you preach.   After my envelope test, I saw obedience in a much different light…and realized how huge the assignments He gives us can be.

The lesson was a timely one.   It wasn’t long after learning it that He gave Steve and I the most significant test and assignment we’ve ever had…and we’ve obeyed every single mysterious step of it, so far (to my knowledge). To read every detail of it, go to our other blog site, www.OurCottonwoodCreek.com and start reading “Welcome to Cottonwood Creek“.

Would you need to read what was inside the envelope before agreeing to do it?  Or would you simply say, “Whatever it is, Lord…I’ll do it.”  ?